First Class Falconry would like to introduce three new members to the team which are a male Lanner Falcon called Rocket and two baby Barn owls, only 4 weeks old, however we haven't named them yet as we are still thinking of names for them. 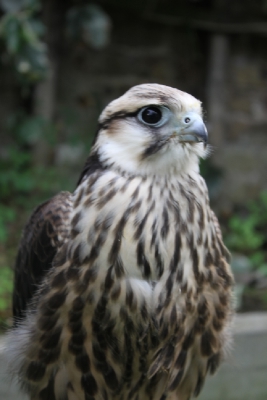 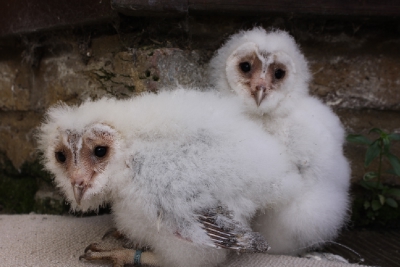 As you can see from the picture below 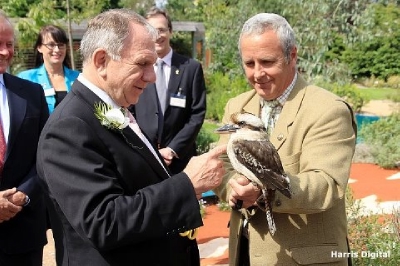 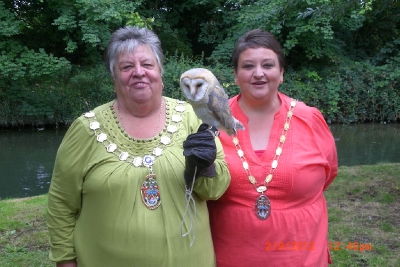 We meet the Mayor and Mayoress of Slough at the Swan Life open day, where we had a great day raising money for the swans.

First Class Falconry  would like to welcome Elmo the Great Grey Owl to the team. 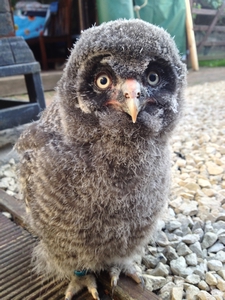